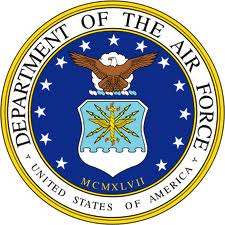 Metzler’s medical malpractice attorney said that he had a colonoscopy in 2007 and a mere two years later he was told that he had hepatitis C. Metzeler is now seeking $20 million for himself, and $10 million for his wife due to loss of consortium. Three hospitals had allegedly failed to properly clean the medical equipment that was being used. The equipment was being rinsed after each patient but the proper method of cleaning would have been to sterilize the equipment with steam and chemicals. Medical malpractice attorneys say that it is quite clear that these procedures were done in an environment of inadequate training, lack of supervision, and inadequate communication. It is unclear how these cases will turn out at trial, with the Veterans’ Administration claiming that the chances that these vets contracted the diseases from this procedure are in some cases very small. As for Metzler, his medical malpractice attorney said “he feels terrible about it, he always took great care of himself. He ran, swam, ate healthy so he could have a good quality of life, and now he ends up with a serious health problem.”