Plaintiff D’Knawn Hairston was awarded $7.6 million by a Sacramento Superior Court jury this week in California. The incident occurred in December of 2003 when Hairston was taken to the UC Davis Medical Center after complaining of numbness in her legs. An MRI was conducted but the doctors found her results to be normal. Medical malpractice attorneys say that over four years later, in February 2008, Hairston suffered from nearly the same symptoms but this time she was taken to Methodist Hospital.

A Shocking Discovery…Years Too Late 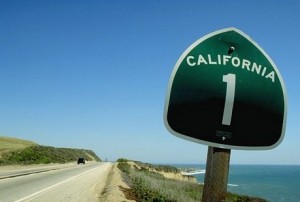 At the second hospital, doctors found an arteriovenous malformation on her thoracic spine. Professionals found that even after surgery, Hairston’s spine was still permanently damaged and she had no movement below her chest. These complications led to the young woman, who was fourteen years old when she first complained of these symptoms, becoming paraplegic. Hairston’s lawyers stated “the jury did a great job of working through the evidence and coming up with a result that will enable this very deserving young woman to move forward independently.” It is unclear what the life of Ms. Hairston would be like had the malformation been noticed when she originally visited healthcare providers as a young teenager. It is the hope of medical malpractice attorneys that the sum of money she is set to receive in damages will be adequate to assist her in living a successful and happy life. A statement released on behalf of the University of California stated “this is a regrettable and unfortunate case for everyone involved.”