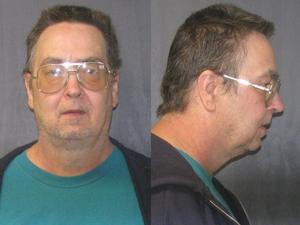 About a month ago, the elder abuse lawyers of the Mininno Law Office reported on an elderly woman who was being severely neglected by her adult son. Police found Carol Brown, 74, unresponsive in the home of her son James Owens, 52, and rushed her to the hospital but she died just days later. The responders described Brown as “a rotting corpse that was still breathing.” She was found fused to her chair surrounded by her own waste, with a swollen ankle wound containing maggots. It also became clear that Owens had not fed his mother in over a week. Brown’s daughter, Laura Sanders, is incredibly mad at her brother for allowing their mother to die in this way. She told officials “Knowing that she died and it may have been prevented? … I’m so far passed crying. I am just real mad! I’m beyond mad!”

James Owens is now facing charges of first-degree involuntary manslaughter for his mother’s death, as well as forgery after attempting to cash her Social Security check two days after her death. The medical examiner’s office reported that the autopsy showed the cause of death to be complications from sepsis due to neglect. Owens is being held on a $100,000, cash-only bond.