In a recent trend, some courts across the United States of America have begun recognizing “hedonic damages.” Hedonic damages refer to a plaintiff’s loss of the ability to engage in activities that he or she enjoys. Traditionally, there could be no award and recovery for the loss of life’s pleasures but in some states, this trend is coming to an end. As of 2006, the supreme courts of Connecticut, Maryland, New Hampshire, New Mexico, South Carolina, Washington, and Wyoming have all allowed medical malpractice attorneys to make separate claims for these types of damages.

The Importance of Doing What You Love 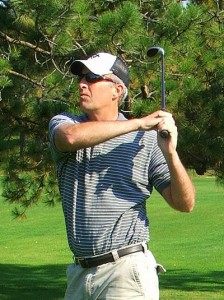 Medical malpractice has a broad range of effects on victims and courts should not be slow to recognize that the loss of ability to engage in activities could be some of the most tragic losses to the patients. Many people see medical malpractice as a single incident and believe that a patient should be compensated only for the doctor’s negligence. This near-sighted approach fails to recognize that because a doctor did not live up to the standard of care, the patient’s entire life is now altered, potentially forever.