A South Carolina hospital, AnMed Health, lost its appeal after a plaintiff was awarded a quarter of a million dollars following a case of negligence. Medical malpractice attorneys report that Ms. Elise Burke, a 73 year old woman, was awarded this amount of money after she endured pain, discomfort, and extreme embarrassment because a sponge was accidentally left in her vagina following a hysterectomy procedure. The hospital admitted liability in the case but raised numerous arguments on appeal in an effort to get the trial court’s verdict overturned. Unfortunately for them, the Court of Appeals of South Carolina was not buying these contentions as they affirmed the lower court.

Medical Malpractice Forces a Woman to Suffer for Over 2 Months 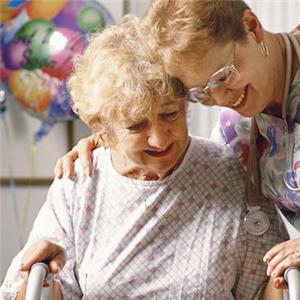 Lawyers say that Ms. Burke underwent an abdominal hysterectomy on March 22, 2005. The medical negligence occurred when a pre-operative nurse left a cleaning sponge inside the woman’s vagina which was not noticed during the procedure. They say that Burke had raised her concerns to her physician over the next two months and she went in for medical assistance no less than six times. In the months following the procedure, the woman was in significant pain and she experienced a discolored vaginal discharge. Medical malpractice attorneys also say that her vagina had an offensive odor which Ms. Burke describes as “so embarrassing“. Finally, on May 23, 2005, her doctor elected to perform a vaginal exam where he discovered the sponge. Proffesionals note that a second surgery was necessary to fix the problem and following the surgery, Burke remained weak and in pain.