An elderly South australian woman, Barbara Piro, died at age 91 after she was left alone while her daughter took a vacation. The woman shared a home with her daughter, Susan Piro, in Adelaide, Australia prior to her death in 2008. The daughter is a practicing nurse who had provided and cared for her mother for nearly twenty years before she elected to travel to the United States. Susan Piro left food and water next to her mother’s bed when she departed for America on October 16. Bed sore lawyers say that only one week later, Barbara Piro was dead due to infected bed sores and a broken ankle.

Elderly Woman Could Have Been Treated 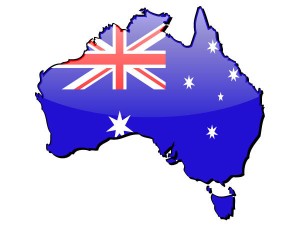 Initially, Susan Piro cancelled the trip she planned to take to America. However, the vacation became too hard to resist, and Susan departed, leaving her mother behind. Ironically, the point of the excursion was to visit places in America her mother had once lived. Susan’s selfish and clouded judgement have now prevented her from ever being able to share these memories with her mother.

Lawyers fear that many elderly men and women are left alone in times of need; times when they are unable to provide sufficient care for themselves. Without this supervision and assistances, outcomes could be tragic, as was the case with Barbara Piro.

If your loved one has recently suffered from a bed sore, you may have questions for our professionals regarding your legal rights. If you suspect that neglect or mistreatment played a factor in the development of a bed sore, contact the Mininno Law Office for a free case evaluation. You may also call for a free consultation in New Jersey at (856) 833-0600, or in Philadelphia at (215) 567-2380.